Mozart and his legendary operas gave birth to this project. The aim is to revisit and create a modern version of posters for three of these operas, “Don Giovanni”, “Le Nozze Di Figaro” and “Così Fan Tutte”. A strong aesthetic unity between the three posters being the most important technical requirement to respect.

The three posters were thus created using a collage technique. The same typographies were used on all three posters and the logo of the Grand Théâtre de Genève was used as an example for this exercise. 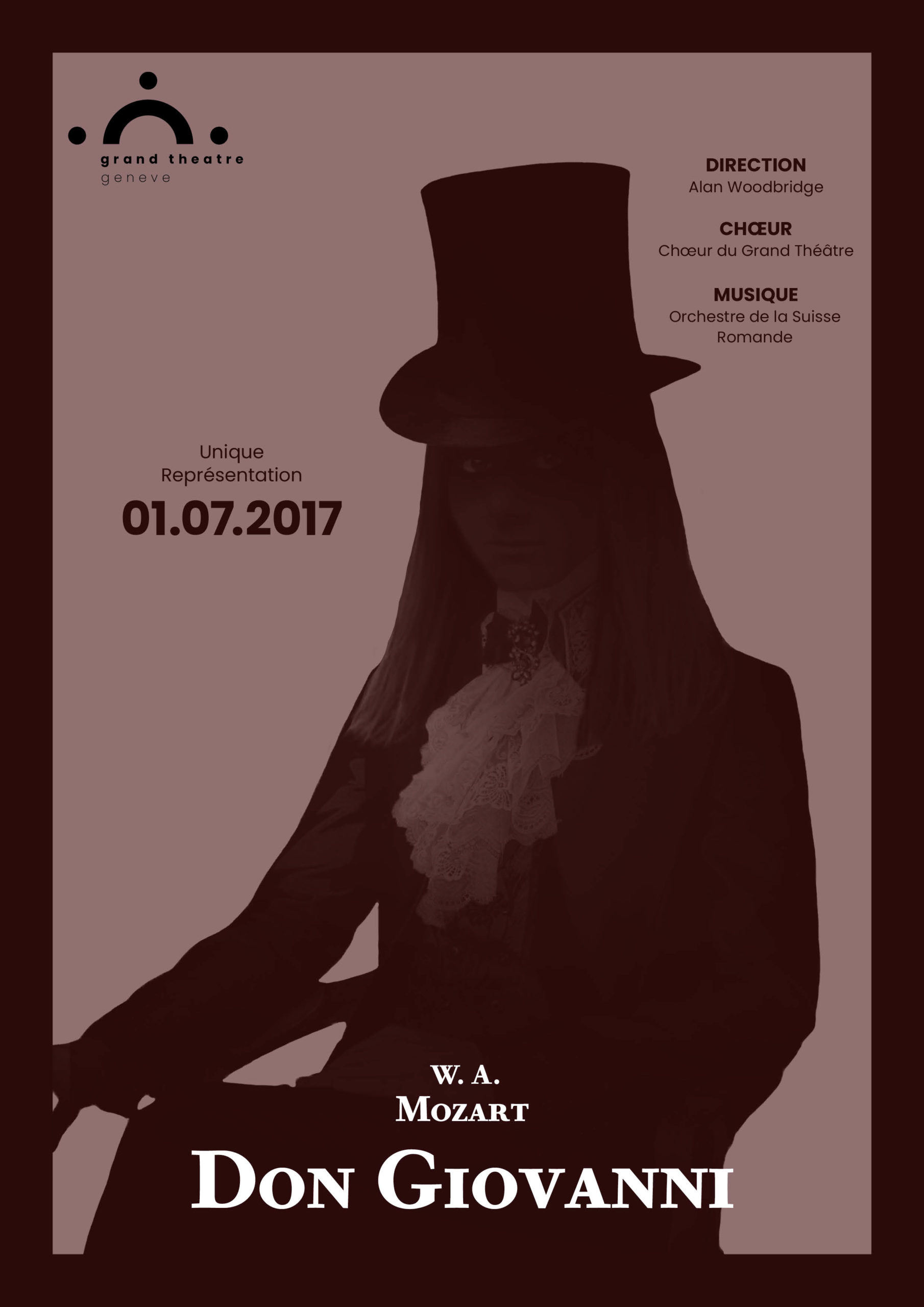 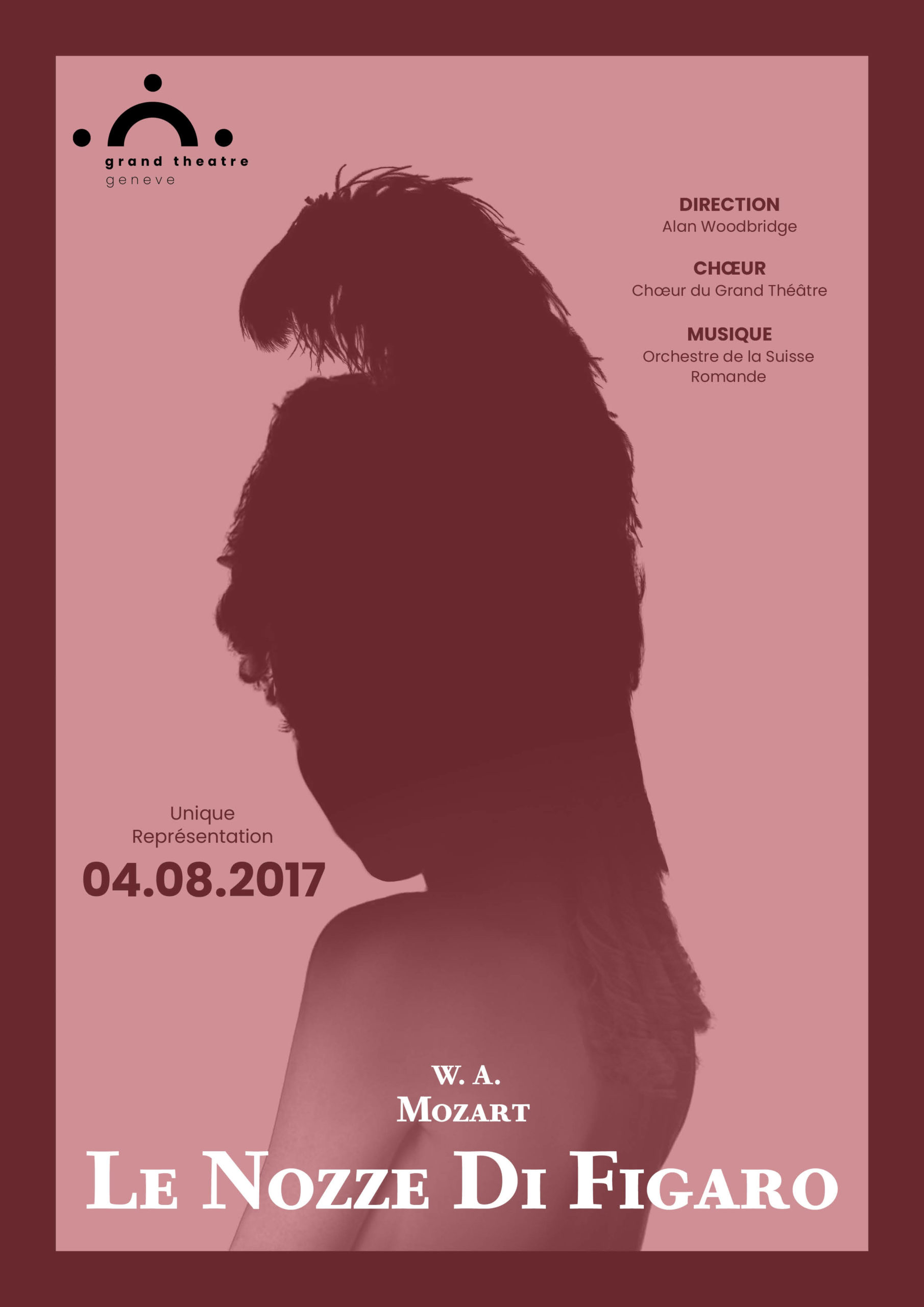 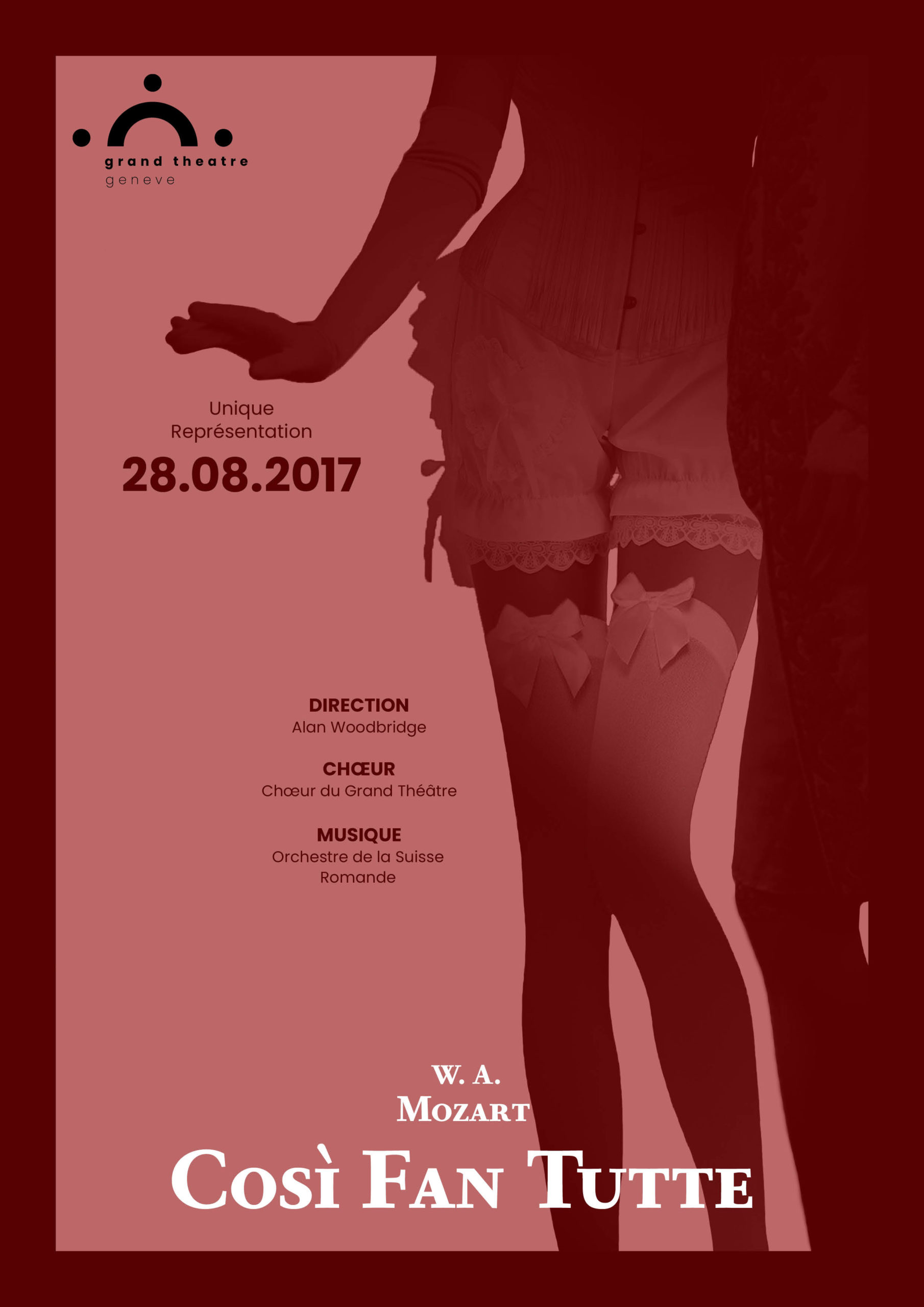