Skip to content
Victorinox was created by Karl Elsener in 1884 in Ibach-Schwyz. This name is a combination of Karl Elsener mother’s name “Victoria” and “Inox”, the material used. After becoming a major swiss army supplier, the brand became worldwide known as the “Swiss Army Knife”. (1)
Every year since 2010, Victorinox produces a limited edition of its small 58 mm Classic pocket knife.

Victorinox decided, some years ago, to open a contest for creatives all over the world, to design their every year Classic Limited Edition. The theme for 2020 contest was “Sports of the World”.

Here is the two ideas submitted. 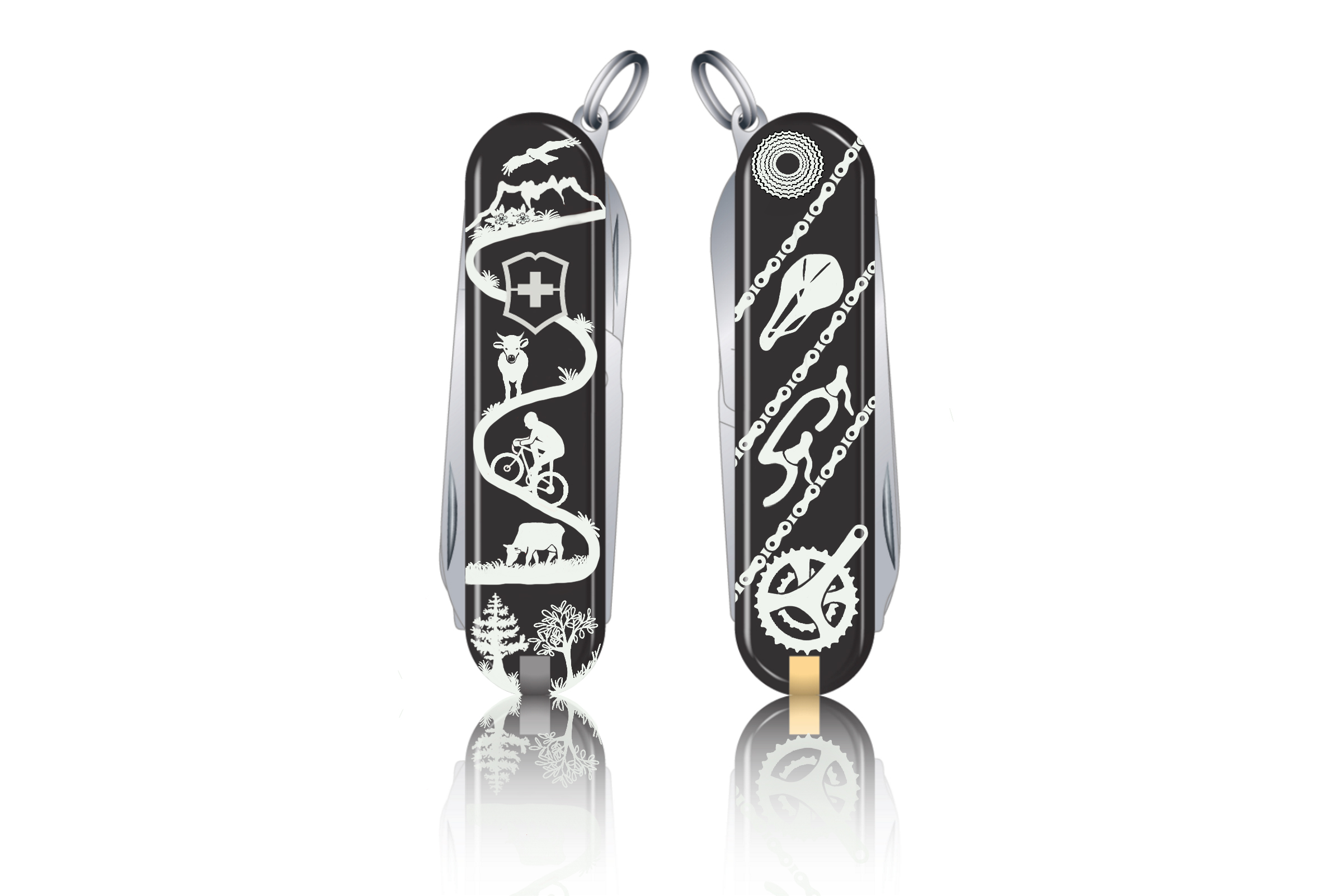 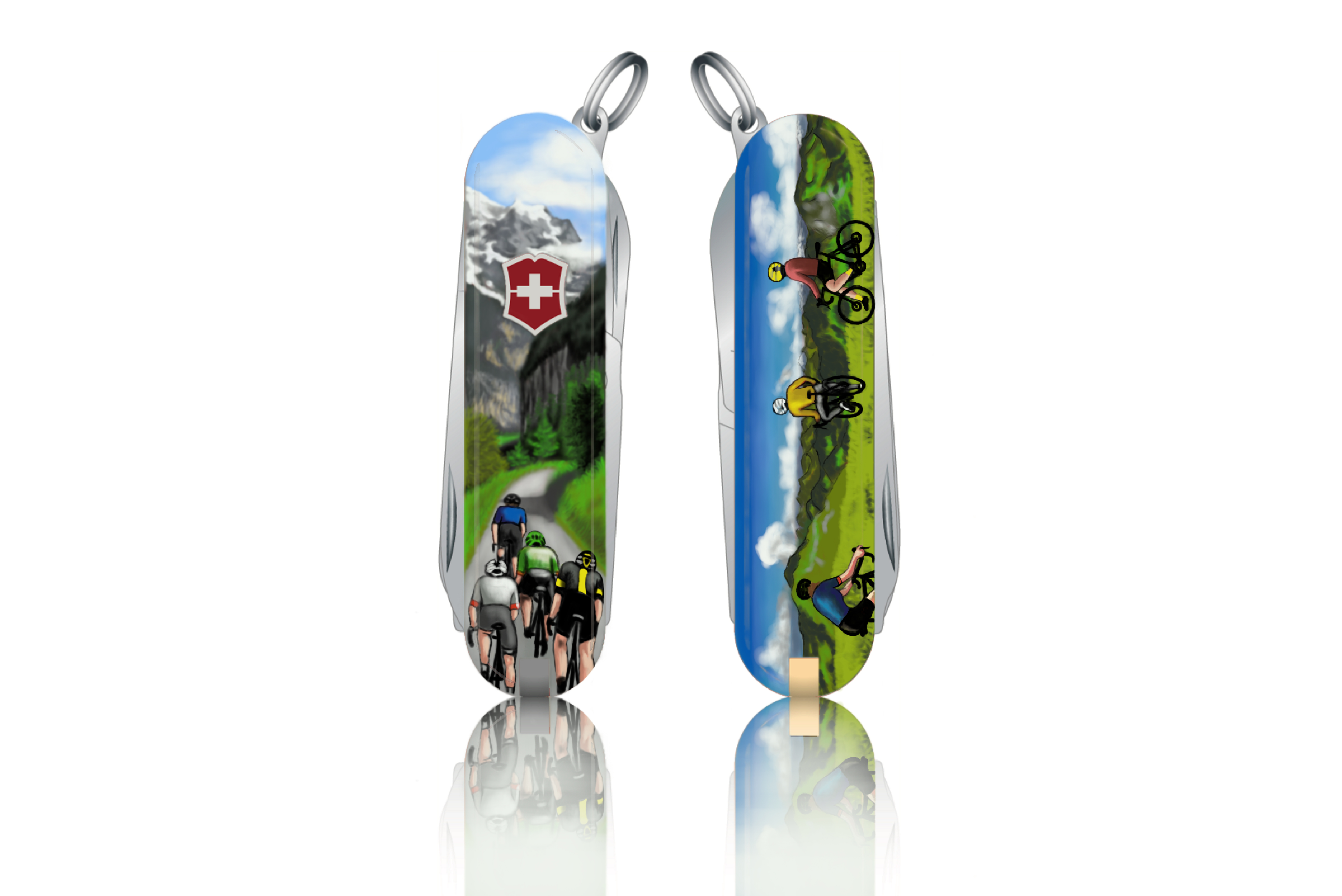